The world is facing a mental health crisis 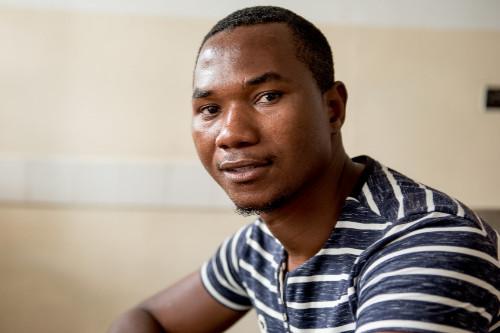 The world is facing a mental health crisis

In the world's poorest places only 15% of people with a mental health condition get the treatment they need.

Mphatso suffered for years before he got the right help for his schizophrenia. Many more people also face stigma through lack of awareness, discrimination, and abuse.

The outcome for many people and their families the result is isolation, hardship and huge mental suffering.

Your donation today can help deliver life-changing support and treatment in the world’s poorest places for people with mental illness, their families and communities. You can relieve suffering and provide hope and opportunity.

Please donate today to help break down the barriers to mental health care for people like Mphatso.

Originally from Malawi, East Africa, Mphatso was working in South Africa with his brother as a small trader. His mental health suddenly declined quickly; one day he found himself walking around the town aimlessly, taking things from a dustbin.

Mphatso didn't eat for three days and didn't understand what he was going through. He woke up in a hospital, his first time inside one.

He spent two weeks in the hospital suffering a complete personality change, becoming aggressive, fighting the staff and screaming. He was diagnosed with schizophrenia; it was the first time he had even heard of the condition. He was scared and cried frequently.

He recovered from the episode and was discharged with medication, an anti-psychotic, but unsure what it was or how it would affect him, he stopped taking it too soon. He relapsed into a even worse episode and soon after decided to take the bus home to Malawi.

He became so aggressive and confused on the bus that the other passengers chained him up - a common response to dealing with people with severe mental health problems in some parts of the world. 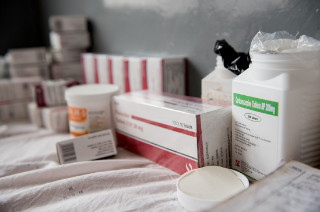 Mphatso struggled for so long before he finally found the right help. There are thousands like him facing multiple barriers to mental health treatment, from a lack of awareness, to stigma, with too few medical practitioners trained to help them. 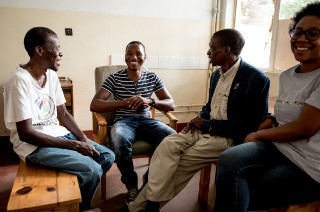 Yes, I will donate today 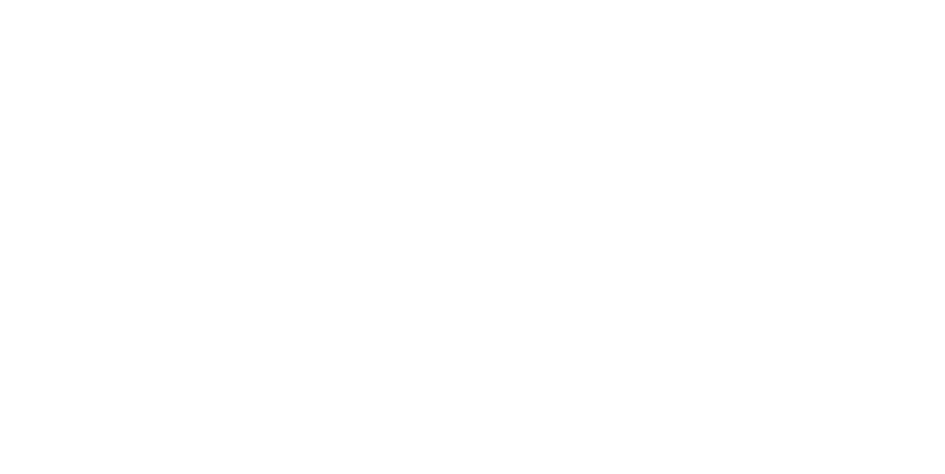