Can you imagine being locked up, chained to trees or shunned by your whole community because of a mental illness?

This is what can happen to people like Robert, who are living with depression in some of the world's poorest places.

Your support can help transform the lives of people living in poverty with a mental illness, like Robert, making sure that no one has to face this devastating situation alone.

You can be the lifeline to people who are going through the darkest of times.

Depression might sound like a familiar condition to someone like yourself in the UK, but for many people living in very poor rural areas in Africa, there is a chronic lack of education and understanding around mental health. In Malawi, Southern Africa, there is just one psychiatrist for every 5 million people.

People with mental health conditions, like Robert, are often ostracised, misunderstood and mistreated. 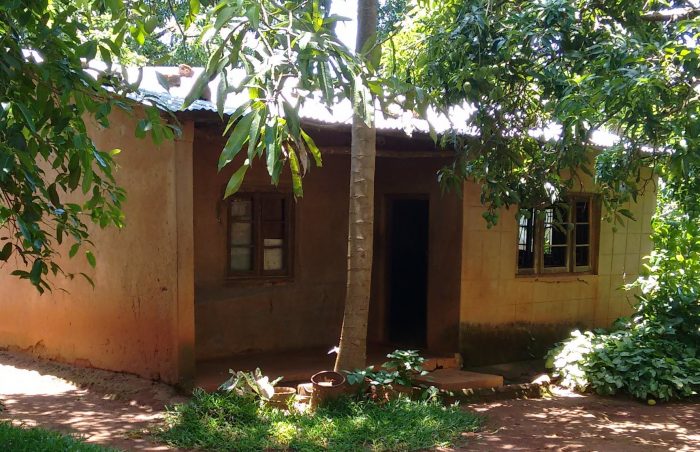 If you look closer at the picture on your right you will see the broken windows of the house that hint Robert’s past of violence and pain.

A few years ago, Robert started disappearing for hours at a time and his aunt, Rose, became increasingly worried about him. People in their community, in Malawi, told her that Robert was going to the main road and jumping in front of fast, oncoming vehicles.

Robert was trying to take his own life.

Many people living in communities, like Robert’s, believe that those with mental health conditions are possessed by evil spirits or demons. They are often feared and beaten, chained and incarcerated.

You can bring support and comfort to people like Robert and Rose today.