“As a person with a Psycho-social disability, my expectations have gone way beyond what I thought would be possible. My attitude has completely changed. Instead of having people with psycho-social-disabilities being people who need to be fixed, and people who depend on charity, I see a revolution of people fighting for their livelihood, for their rights, and for their dignity. People with psycho-social disabilities need help to come out of their prisons, whether self-imprisonment or family imposed prisons or institutions and claim their rightful places in their communities. These workshops have empowered me as an individual. There is hope for people with lived experience. This message needs to be spread widely in Zimbabwe, to everyone. There is resistance from people who have always felt had power over people with psycho social disabilities, but with the right approach, it can be done.”

This blog is co-authored by Erla Magnusdottir, Mental Health Coordinator CBM UK, and Tarisai Bere, Clinical Psychologist, and highlights how the National Association for People with Psychosocial Disabilities in Zimbabwe (NAPPD) was set up and how it will amplify the voices of people with psychosocial disabilities (disabilities arising from mental health conditions and social barriers). 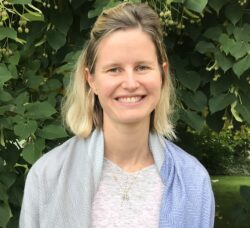 The National Association for People with Psycho-social Disabilities in Zimbabwe (NAPPD) was officially launched in October 2021. At CBM, we believe that representative organisations like NAPPD play a vital role in ensuring the meaningful participation and representation of people with disabilities. University of Zimbabwe mental health researcher and clinical psychologist, Tarisai Bere, played an instrumental role in establishing NAPPD, as part of her work with CBM and the SUCCEED project. 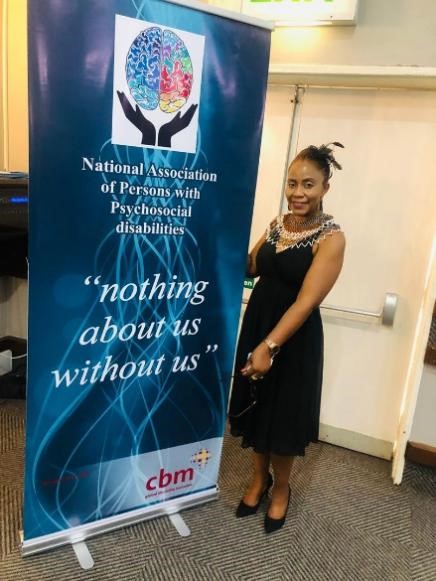 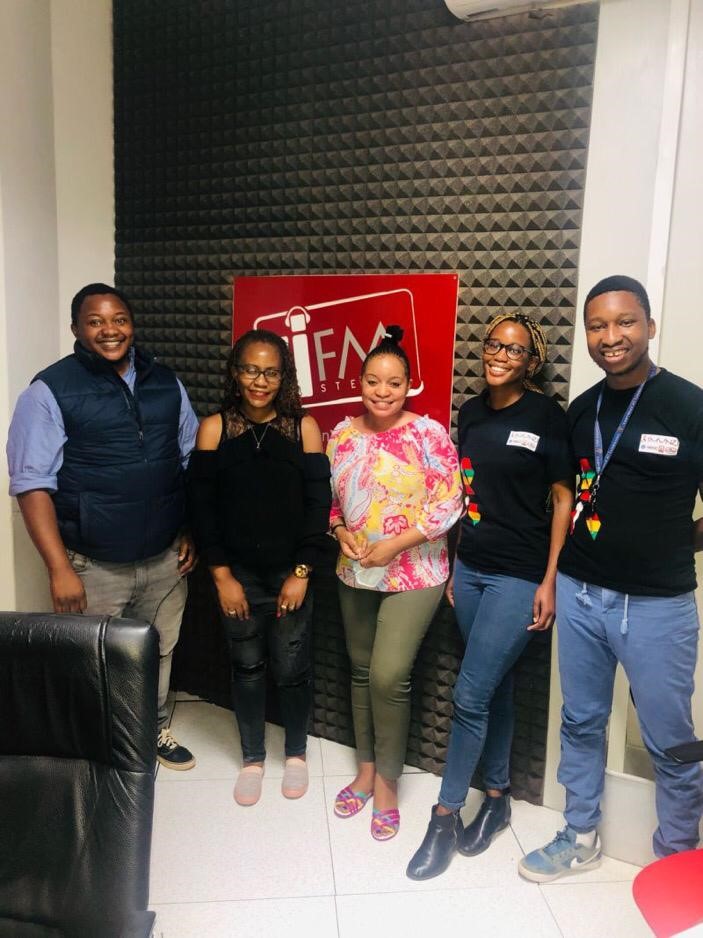 The workshop covered the rights-based approach to mental health, incorporating the Convention on Rights of Persons with Disabilities and the WHO Quality Rights. This initial meeting and workshop resulted in organisations led by Experts by Experience coming together to form a consortium and the formal launch of the National Association for Psychosocial Disabilities in October 2021.  NAPPD is led by ten organizations that have come together in this pursuit.

Although NAPPD is fairly newly established, a lot has been achieved with limited funding and time. They have been able to register the trust, organize several webinars, and engage with other similar associations across Africa and globally. They are providing platforms for people to share their stories of lived psychosocial disabilities, which is so important for combating stigma that is often associated with mental health.

Tarisai reports, “The response to the network has been very positive and there has been high demand for members of the association to take part in various events”.  For example Tarisai recalls being invited to take part in a radio interview on University Student’s mental health and she invited a member of the NAPPD (a former University student) with lived experience of Psychosis to join her on this radio interview.  She says, “I was so proud of him and amazed at how so many people could relate to his story. He spoke very well and we got overwhelming online feedback from the whole nation”.

Zimbabwean companies have also approached NAPPD to ask for participants to talk on various topics, for example an associate member was invited to talk about anxiety for men in the workplace.

The association is in the process of raising local funds in order to be able to do more work in the future. They are busy planning a fundraising dinner where they will invite businesses and NGOs to learn more about the NAPPD and hopefully help mobilize funds so they can continue to build on the excellent work that has been started.  We look forward to following the achievements of this dynamic association and working with them to improve meaningful participation of people with psychosocial disabilities in Zimbabwe.

The SUCCEED project is a partnership between the London School of Hygiene and Tropical Medicine (LSHTM), University of Malawi, University of Ibadan in Nigeria, University of Makeni in Sierra Leone and University of Zimbabwe. CBM is providing technical advice and support on community mental health, inclusive development and safeguarding, and linking the universities with the organisations representing people with psychosocial disabilities in the four countries.

Find out more about the SUCCEED Africa project , which is funded by UK aid through the UK government.