A lack of rain across parts of East Africa has led to crop failures, drought and widespread food shortages. Many families are facing the impossible choice between food, water and medicine. They’re paying the devastating price for a climate crisis they have done nothing to create.

In this blog, Julius from Tharaka-Nithi County shares his family’s experience. This is the second in a series of blogs in which, people with disabilities share their stories of the drought and its impact on their lives.  You can also read Sofia’s story. 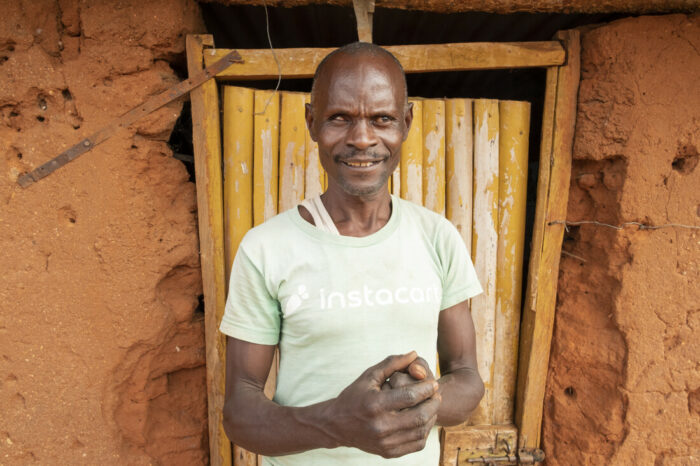 It should be the rainy season, but Julius, who is blind in one eye due to an accident as a child, is desperately looking for water for his family. A meter-deep hand dug well in the bottom of the riverbed reveals a shallow pool of water, which Julius carefully scoops into yellow jerrycans using a gourd ladle. 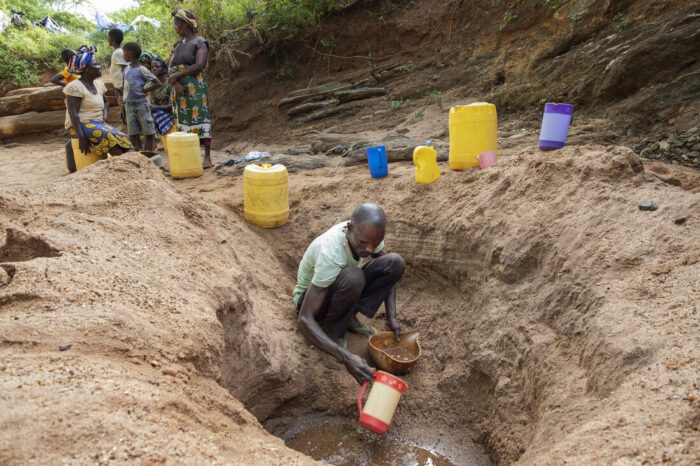 “For me, everything depends on if it rains or not,” says Julius, who farms sorghum and lentils to provide for his family.

Normally, this would be the rainy season, but here in Tharaka North, rains have failed to materialize.

“The rains were anticipated to begin on April 28. It rained on April 28 but since then – nothing substantial. There is a difference between here and other parts of the county,” explains Julius. 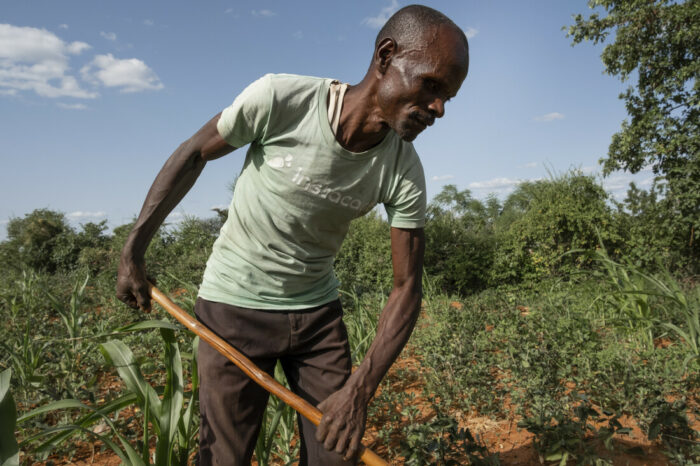 “There is nothing we can do about it. It depends on God....I heard that the local government gave out some food, but only to a few households. I haven't received any assistance”

As drought worsens, his desperation increases; the family has one kilogram – about three meals worth - of black-eyed peas safely stashed away.

“Today there is no certainty of what we will eat for dinner”.

He plans to go to the market at the end of the day and beg for leftover food from the market vendors.

“Tomorrow will be a new day,” he says noting that “the stomach doesn't stay full.”

Julius' priority is keeping his children enrolled in school, where they receive lunch, but without an income from farming, there has been no money for school fees.

“It's frustrating, as a parent. I have to go and talk to the head teacher and ask them if my children can stay on until I find the money”

Julius' priorities are to get food, pay school fees and if there is anything left over, lease a piece of farm land.

“Even during a drought you have to try.”

Find out more about CBM’s response to the Kenya food crisis and how you can get involved.